A Web page devoted to Sutivan, on the island of Brac, in Dalmatia -- www.sutivan.hr -- notes that the publishing house LITTERIS Zagreb has published for the first time a Croatian translation of "one of the most famous works of Ivan Ilic (Illich), a world-renowned philosopher, sociologist, social critic, and erudite polyglot with Brac roots: Medical Nemesis - the Expropriation of Health." 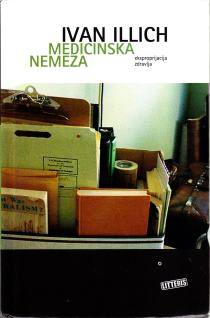 The blog notes, too, that "the celebrated monograph 'SUTIVAN: A Cultural History'," dedicates some space to Illich. This book, published by the same company, is edited by noted Croatian writer Drazen Katanuric and Franjo Minac.

On Dec. 6 last year, a symposium on Illich was held at the Dana School in Rijeka, a coastal city in Croatia that's known as Fiume in Italian. A detailed program for this event is available for viewing here in PDF. We don't recognize any of the speakers but it appears to have been a busy one, with many talks given. 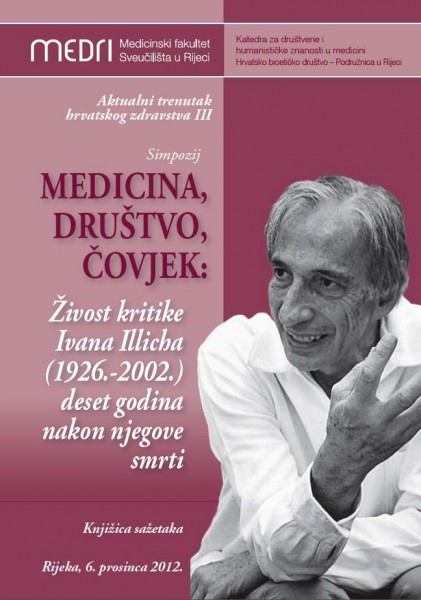 A Croatian scientific bibliography lists a 2011 title, "A Note on Ivan Illich," by Mirjana Polić Bobić. Ten pages long, it appears in a book about The Croation Church and the Second Vatican Council.
Posted by Winslow at 1:55 AM