Almo collegio Capranica, and a fascinating document in Croatian

Looking into Almo Collegio Capranica, the seminary in Rome that Ivan Illich attended, we have come across a remarkable document.

Sources on the Web say this is the oldest college in Roma, founded in 1457. And it has a reputation:

On page 23 of her 1991 book, The Undermining of the Catholic Church, Mary Ball Martinez, speaking of the Capranica, says "In the 1890's this seminary was known up and down Italy to be the headquarters of the kind of theological radicalism soon to be labeled 'Modernism'. To our day the school has upheld that reputation, feting the "Red Abbot" Franzoni after his suspension a divinis in the 1970's and CIDOC's Ivan Illich while neighbors continue to complain of all-night celebrations spilling out into the darkened old streets at each major Leftist triumph from the abortion victory in the Italian Parliament to referendum results in Chile." 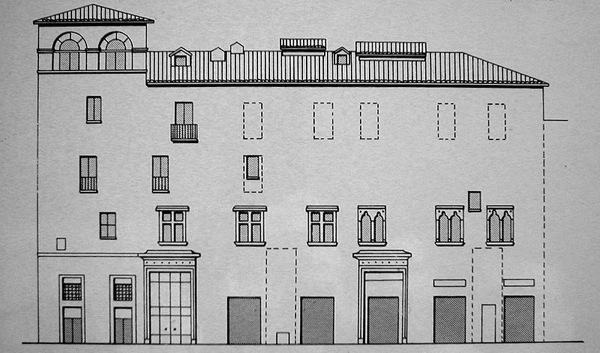 The college offers a short version of its history in English, here. 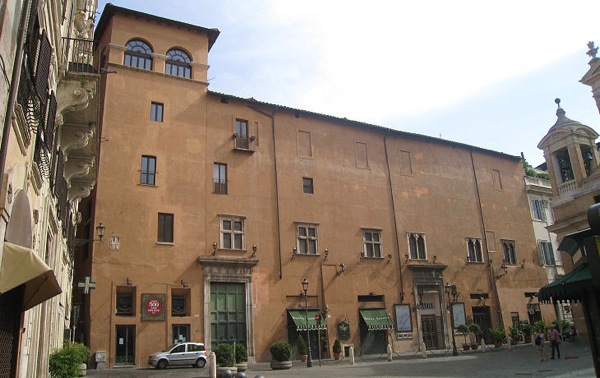 While looking for more information about the college and Illich's time there, we discovered a lengthy document (in PDF) about Illich that is written in Croatian. We cannot understand the text, but it appears to concern Illich and his ordination as a priest in Rome and his move to New York. It is based on research in archives in Split, aka Grad Split, the coastal city in Dalmatia that was home to Illich's father. The document looks closely at the communications between church administrators in Split, where Illich was baptized, and those in Rome and New York.

If nothing else, the illustrations are fascinating. They include copies of many original documents, some of them signed by Illich, some of them letters between clergy written in Latin, as well as photos of a young Illich and his family and even a photo of the Illich home in Split.