We have just stumbled across a description and some photos of the villa in Vienna in which Ivan Illich lived from the early 1930s and early 1940s. It was known as Villa Regenstreif and it was grand: 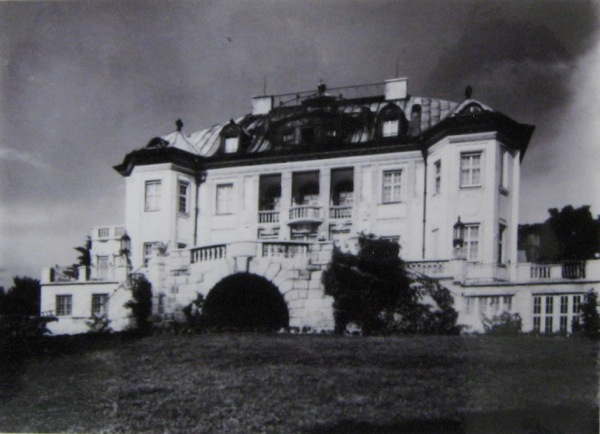 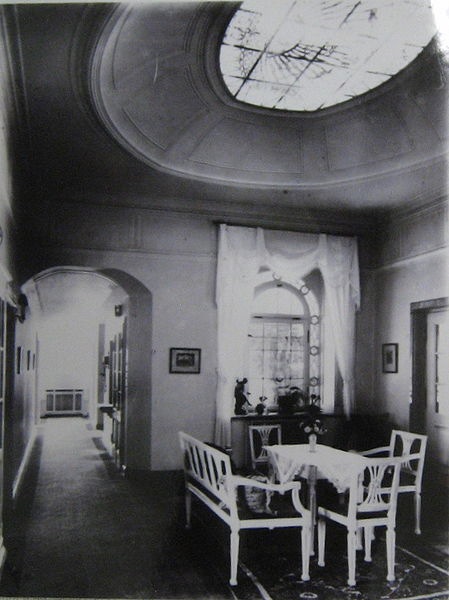 This building was erected in 1916 by the family of Illich's mother, Ellen 'Maexie' Regenstreif. Ivan and his twin brothers Sascha and Micha, a few years younger lived there with their mother, the father remaining in Dalmatia.

Alas, Villa Regenstreif no longer exists. It was replaced in the 1960s. All that's left of the original structure are some of its surrounding fence, a gate or two, and some lighting fixtures: 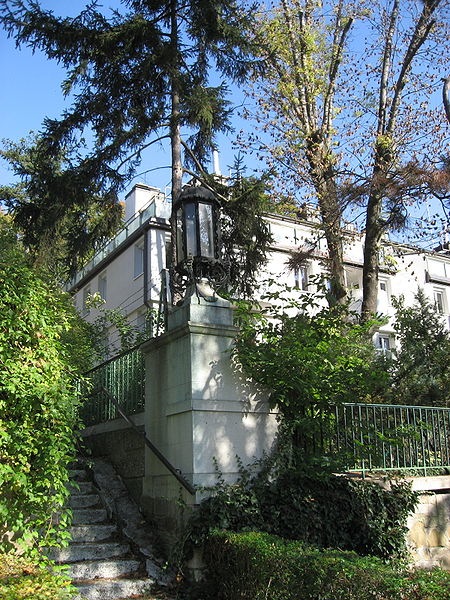 It lives on, in a way, though, with its own page on Facebook.
Posted by Winslow at 1:36 AM