A profile in Portuguese

The Web is full of many wondrous things, including a profile of Illich in Portuguese onto which we recently stumbled. We don't read that language, but this caricature of Illich, which it contains, caught our eye: 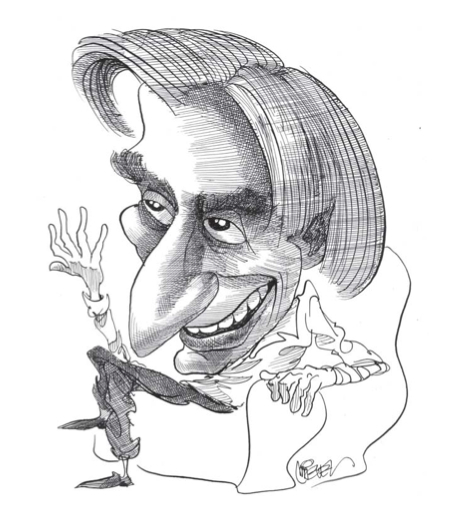 And on closer examination, we see that the text of this pamphlet is essentially the same as this profile of Illich (PDF), published by UNESCO in 1993. The author, Marcela Gajardo, being Chilean, we imagine she originally wrote this in Spanish. After a brief discussion of Illich's background and CIDOC, it reviews the arguments of Deschooling Society with a somewhat critical eye:

… The radical nature of his denunciation prevented him from constructing a realistic strategy for those educators and researchers who might have associated themselves with his protest. In addition, Illich’s writings were founded essentially on intuitions, without any appreciable reference to the results of socio-educational or learning research. His criticism evolves in a theoretical vacuum, which may explain the limited acceptance his educational theories and proposals find today.

Indeed, Illich is widely accused of being a Utopian thinker and is further criticized for his early withdrawal from the wider educational debate. A deeper involvement and the development of viable strategies for putting his ideas into practice, plus a solid theoretical foundation to sustain them, might have led him along different paths.

Notwithstanding all this, Ivan Illich must be recognized an educational thinkers who helped to give life to the educational debate of the 1970s. ...